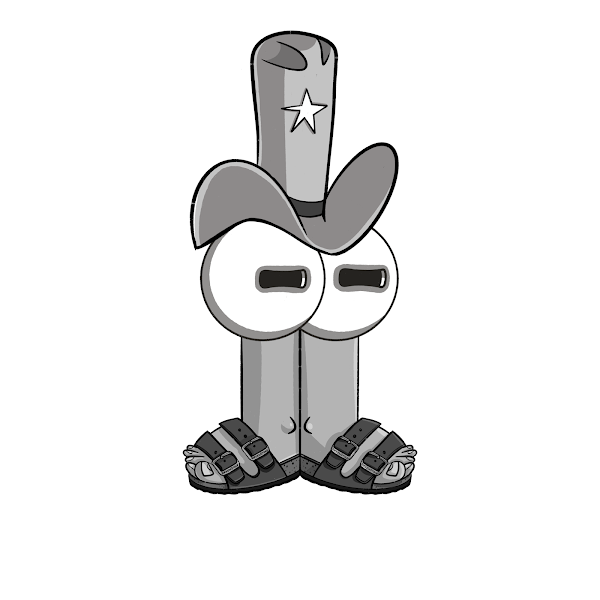 They’ve got FEET, they’ve got EYES, they are 11,111 cartoon GUYS! FEET AND EYES GUYS is a collection of randomly generated NFTs hanging out on the Ethereum Blockchain. Founded by Caitlin Cronenberg. FEET AND EYES GUYS are the first NFT project to employ a Progressive Reveal strategy after mint. PROGRESSIVE REVEAL is our exciting new way of revealing traits. Instead of one big post-mint reveal, each GUY will reveal one trait at a time! In order to reveal your GUY you will need to go to our ARCADE and play our games! Each day you will be able to reveal one new trait until your GUY is fully revealed. Play and complete one of our games and a new trait will appear on your GUY. If a trait doesn’t appear, it might be because that trait is BLANK for your GUY, which will be reflected in the metadata. If your metadata doesn’t refresh automatically, click the REFRESH button on OpenSea!FEET on the ground, EYES on the moon!Art by Sam Gorrie and Das Frank