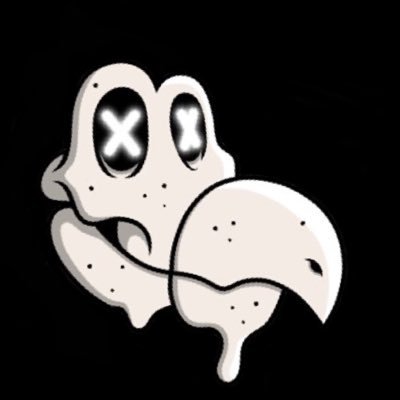 In a world where Dodo's have become extinct... In the year 1660... Dodo's quickly realized the humankind were growing too powerful, and sought to destroy everything... Rather than create the first earthly war between Dodo's and Human's... The Dodo's, in there peaceful way, scavenged every Dodo on Earth... And Rocketed into space to find it's new planet... The DodoVerse Infinite Dodo's are coming to disrupt the NFT space. Along with our NFT set, we are releasing utility that will completely set us apart from everyone else.