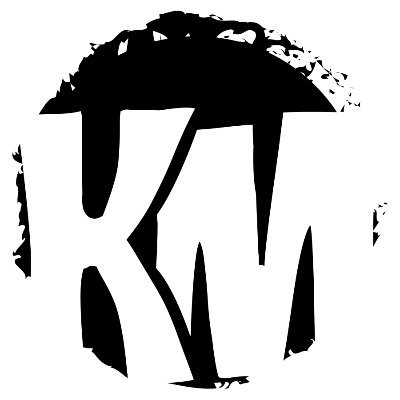 Kurai Michi is set on the planet Adithya, a conflicted planet with many realms, with many species, some seeking harmony some not. The majority of the planet is peaceful with a vibrant life force of many colourful and diverse species in a bountiful world for all. For some this is not enough, there has always been conflict especially from the the dark Lord, whom on many occasions has tried to expand his kingdom only to be defeated by the masses However Adithya has a venerability not many are aware of in the depths of its long history, an ancient book of darkness only thought by those in the know as myth. The dark Lord has been searching for generations in the hope that the myth is true in hope that this will be his only route to fulfilling his desire to rule Adithya!