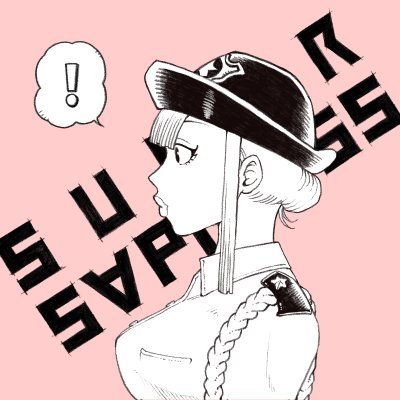 The first entertainment DAO project in Japan. "SUPER SAPIENSS" will be jointly produced and directed by three directors who have led the Japanese entertainment and film industry: Yukihiko Tsutsumi, Katsuyuki Motohiro, and Yuichi Sato, and film producer Takeshi Moriya. Together with the supporters, they will take on the challenge of "the entire process from the creation of the original story to its visualization and distribution (distribution)," a first in the history of the Japanese film industry.