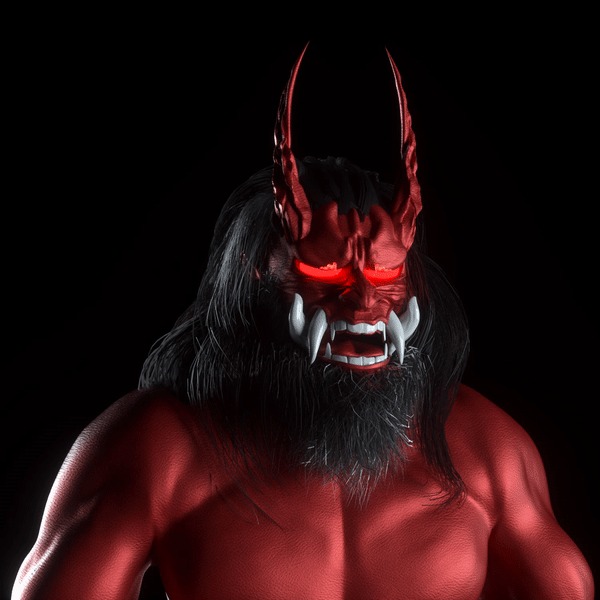 YokaiVerse is a collection of 9000 terrifying Yokais in gif loop format, with several rival clans, ghostly neon and light effects, a 3D metaverse with very high quality clan temples and some of the most developed lore on Japanese mythology in the NFT world In a few words, YokaiVerse tells the story of the Yokai invasion. They come to earth after hundreds of years of hiding in the shadows. They want to fight and are ready to fight. Clans of super-powered Yokai join the human world. Only the Yokai hunters, the bravest of humanity, can prevent the world from sinking into eternal night...